Annual BCMCL Intercontinental Tournament was played at Stanley Park and well attended by BCMCL members. Total 16 teams participated in this event, and Pakistan won the tournament.

Tournament started with big bang and Pakistan team scored 106 runs in their first game against Jamaica. Jawad Dawood scored 88 runs from just 22 balls with 11 sixers. Jawad Dawood won best batman and most sixes award. Another Highlight of the tournament was Best bowler award winner SherPartap Singh Bhullar, who played his first game in BC and took three wickets from first three balls he bowled, giving great start to his cricket career in BC with Hatrick.

It was good to see lots of new faces playing in this event, competing and enjoying cricket. Another success story was Ind-can CC players representing Papua New Guinea and Australia team represented by Pakcan CC making it to semifinals. It was first time for Ind-Can to be part of BCMCL Six A side and it was good to see some new faces competing and giving their best to make it to semifinals. Both teams had player’s that play in BCMCL 4th division during regular season and great to see good talent in lower divisions. 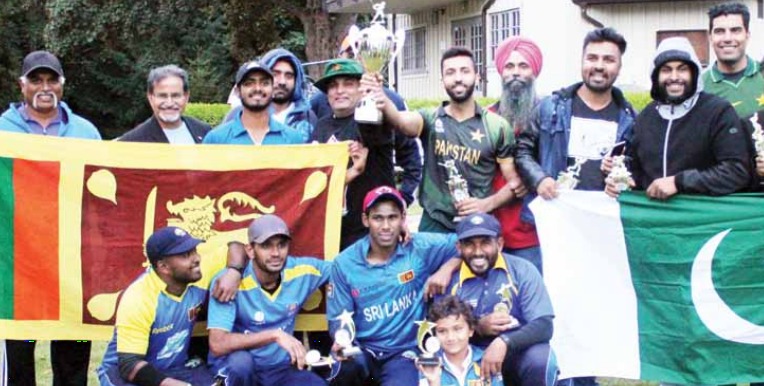 Pakistan batted first and scored 69 runs, again with good batting from Jawad Dawood and Abbas sharar, and Bilal. India came so close with good batting by Yudveer but not enough to win, and fell 5 runs short scoring 64 runs in 5 overs. Thanks to Trideep, Dean Jamal, Rashpal Bajwa, Amjad Bajwa, Vivek Puri, Davinder Nijjar, for helping out with the tournament and special Thanks to Damanvir Sandhu who organized and ran the tournament very well. 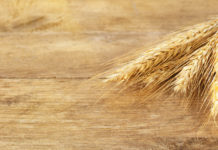 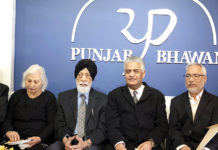