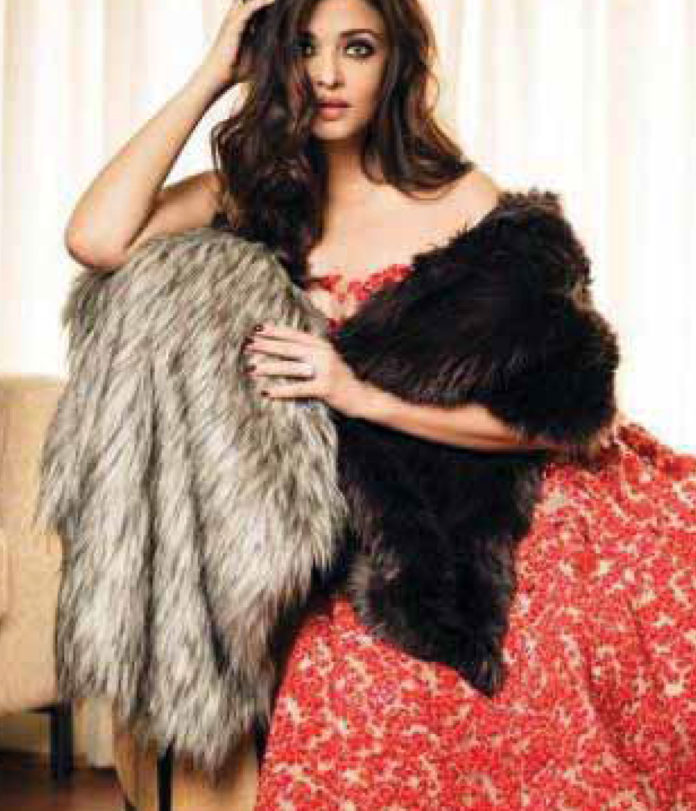 Femina magazine has released its annual list of India’s most beautiful women of 2018 and it is no surprise that former Miss World Aishwarya Rai Bachchan, features on the lineup. The actress, who completes two decades in the Bollywood film industry, turned cover girl for the magazine and stunned in a futuristic metallic number with untamed curls.

The ravishing beauty is seen in a metallic silver coat with a Chinese collar and buttons left undone. She looked every bit a diva as she let her burgundy coloured hair loose and rocked minimal makeup.

The issue that hits stands later this month has Aishwarya spilling the beans on about her rise from beauty queen to Bollywood’s leading star, working with some of the best filmmakers, and of course, her daughter Aaradhya. On the work front, the actress will be next seen in ‘Fanne Khan’ where opposite Rajkummar Rao and Anil Kapoor. 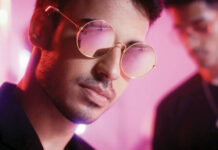 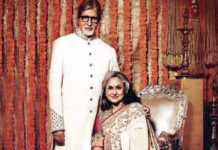 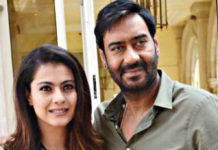 Celebs talk about their love and relationships

HOW TO PREPARE FOR YOUR FIRST JOB INTERVIEW

Don’t be a couch potato! Go out and stay healthy

WHO CALLS FOR SUGAR TAX TO FIGHT OBESITY AND DIABETES