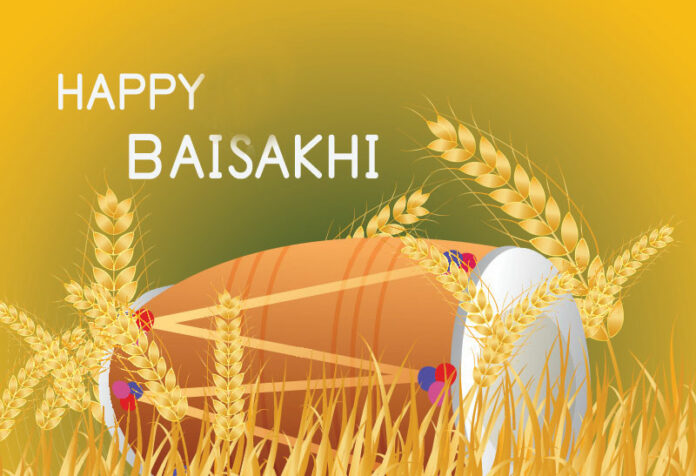 This year we will be celebrating the 550 th Prakash Purab of Shri Guru Nanak Dev Ji in November Although we Correlate birth of Khalsa with Guru Gobind Singh Ji with Events happening in 1699 Vaisakhi, it was Baba Nanak who laid the Foundation for Khalsa In his Bani “ Jeo To Prem Kkelan ka Choa, Sirr Dhar Tali Gali Meri Aao” the Fundamental Principle of Khalsa is Strongly put Forward. If one want to walk on the Path of Devotional Love,one needs to Surrender his/her Ego to the Guru First

We will be Celebrating the 320 th Birthday of the Formation of the Order of Khalsa this year. Well Congratulations to you all

Vishal Nagar Kirtan are arranged all over the World. In Canada Several cities also conducts Nagar Kirtan. The one in Surrey BC draws in over 500,000 Devotees Making it the Largest Event in North America

Our First Nine Guru ji’s Shaped us in to being a Human of Highest Character and Morality with Qualities a Saintly Person Possess, it was the Tenth Master who brought in to being Saint,Soldier and Scholar

Several months prior to the Vaisakhi of 1699 Guru Gobind Rai our Tenth Guru invited followers from all over India to come to Anandpur Sahib. Many came as Sign of Respect while some came out of Curiosity. On that Vaisakhi day the Guru Ji

After his inspirational discourse Guru Ji Flashed his Sword Naked and asked “ Is there any one among you who is Prepared to die for Righteousness?” This Caused Great turmoil and Confusion. Some left while other began to look at Each other in Amazement. It was a Crowd of 80,000

A brave Sikh from Lahore Daya Ram Stood up and offered his head to the Master. The Guru took him to a tent near by, after some time came out alone with a blood dripping Sword.

The Guru then asked for Another head. Dharam Das was the one to obey the order. This act did not end there. Soon Three More. Mohkam Chand,Sahib Chand & Himmat Rai offered their heads to the Guru. Each Sikh was taken to the tent with a sound of Sword being used.

A little later the Guru Ji brought these five Braves in New Clothing wearing the 5 Kakkars.

Amrit was Prepared in an Iron Vessel with Warer and Patasey ( sugar puffs ) being added by Mata Sahib Kaur Ji. A Khanda ( Double edge Sword ) was used to stir it while Bani of Japji, Jaap, Choupai, Sawaiyiyae and Anand Sahib was recited

The Master Baptised these 5 Sikhs by sprinkling Amrit in their Eyes , Hair and then given them to drink it 5 times while reciting “ Waheguru Ji ka Khalsa Waheguru Ji ki Fateh “

“Jo Tau Prem Khelan ka Chao,Sirr Dhar Gali Mori Aao “. If you want to walk on the Path of Love then put your head on our palm and walk towards me. ( Remove ones Ego / Haumey. ) it took 240 years through the Ten Guru Ji ‘s to Create the Perfect Image of Saint, Scholar and Soldier called Khalsa.

In Surrey and Vancouver Sikhs are blessed to have Yearly Nagar Keertan where hundreds of Thousands attend as Devotees. This is Guru ji’s Mehar 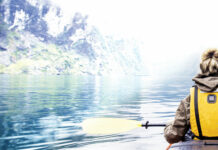 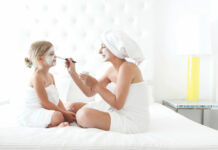 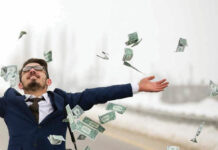 THIS NEW YEAR, MAKE THE RIGHT SKIN CARE CHOICES FOR YOU...